The Dark Side of Ethereum | Bitcoinist.com

For the last six years, Ethereum has dominated the smart contract landscape and has been arguably the only viable platform for launching decentralized applications (dApps) — due to its sizeable developer community and first-mover advantage.

But in the last year, Ethereum’s limitations have begun to show, leading to an exodus of sorts among its once fervent developer community. Here, we take a look at three of the main reasons why developers are migrating from Ethereum to alternative platforms.

The Fees Are A Major Barrier

If you’ve used Ethereum more than a few times recently, then you may be aware that it has been experiencing something of a gas price pandemic in the last few months.

As decentralized finance (DeFi) and stablecoin usage on the platform have skyrocketed in the last year, so too has the average Ethereum transaction fee — which recently reached over $25 a pop and potentially several times higher when invoking a smart contract function.

Understandably, developers are generally trying to build platforms and applications that are accessible to a wide audience — not just those that can stomach a $25+ fee with each transaction.

As a technology designed to empower the many, rather than the few, these high transaction fees are posing a significant barrier to entry for users looking to interact with dApps.

To circumvent this problem, developers are now migrating to more advanced platforms with much lower fees. Arguably the most prominent of these is Metaverse, a platform that uses a hybrid consensus system to keep fees down to a bare minimum while remaining speedy.

Metaverse’s compatibility with the Ethereum Virtual Machine (EVM) is another major reason why solidity developers are jumping ship in preparation for the release of the hyperspace mainnet.

Interoperability Is On the Agenda

Right now, interoperability is a buzzword in the crypto space. As more projects begin to realize the merits of producing cross-chain applications, there has been a major push to develop bridges between blockchains — helping to provide a seamless experience across blockchains and power a new wave of interoperable applications.

Though Ethereum has seen some improvement in this area, with the development of numerous token wrapping protocols, layer 2 swapping platforms, and bridges, it still offers only limited interoperability with other blockchains.

But with true interoperability promising to bring assets from one blockchain to any other, and enabling new, ever more powerful decentralized applications and use cases, developers have begun taking matters into their own hands — by adopting platforms built with interoperability at the core.

In recent weeks, the substrate-powered Polkadot blockchain has emerged as a major focus for these developers — as its novel relay chain and bridge technology make it easy to build cross-chain applications without enforcing uniformity across blockchains.

Likewise, platforms like Metaverse and Binance Smart Chain have also seen an influx of developers looking to build interoperable applications due to their advanced interoperability capabilities.

Doubling Down on Efficiency

Though this wasn’t a major problem in its early days, when the Bitcoin mining network was small, it has become increasingly problematic in recent years, as its energy usage (and hence its effect on the environment) now rivals that of a small country.

Ethereum isn’t much different. With one of the most extensive proof-of-work (PoW) mining networks currently operating, Ethereum requires an incredible amount of energy to maintain the security of its network. And although Ethereum 2.0 is set to resolve this with its transition to a mixed proof-of-stake and proof-of-work consensus system, it has been a long time coming — and it’s still not ready.

But developers generally don’t have the time to wait around. Because of this, they have begun looking for more efficient alternatives. 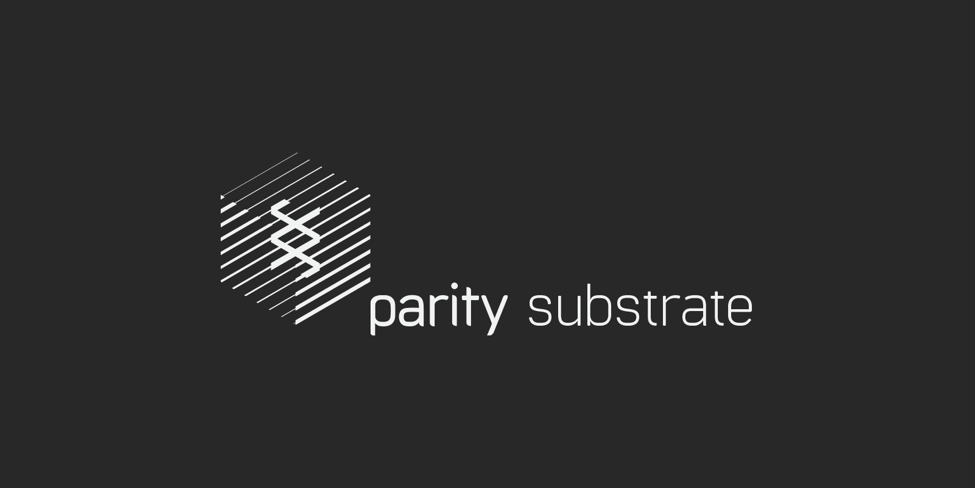 Generally, this search leads them to one of the numerous proof-of-stake blockchains, which are able to achieve consensus by using a network of validators — which consume far less energy but achieve similar levels of security.

Platforms built on Parity Technologies’ substrate technology are currently garnering much of this attention, due to the possibility of combining the security of proof-of-work with the efficiency of proof-of-stake in a hybrid consensus mechanism.